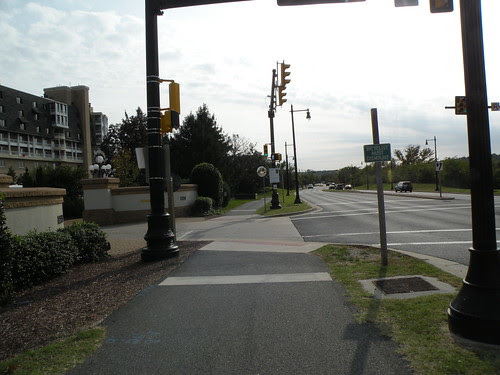 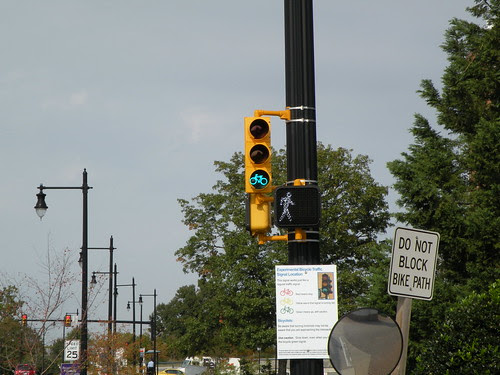 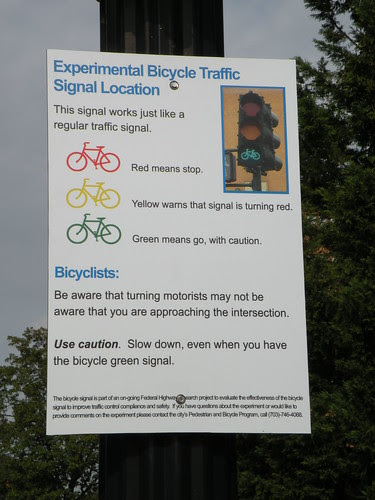 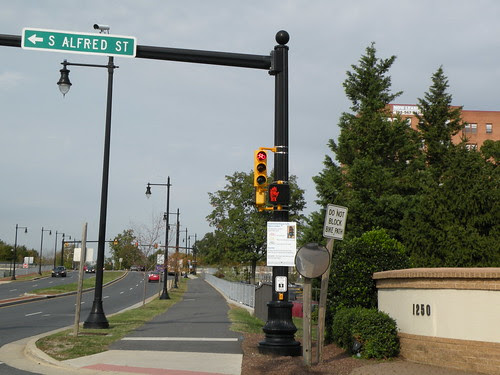 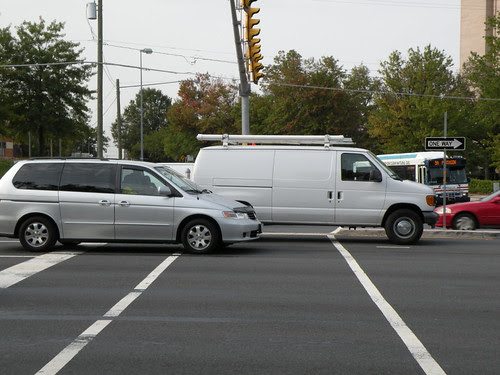 This was at Route 1 and Huntington Ave, where the vans were waiting in the left turn lane. The white work van in particular was pretty egregious.
Posted by Froggie at 6:20 AM

When you take into account the traffic volume on the MVT, this kind of signal seems like a good idea.