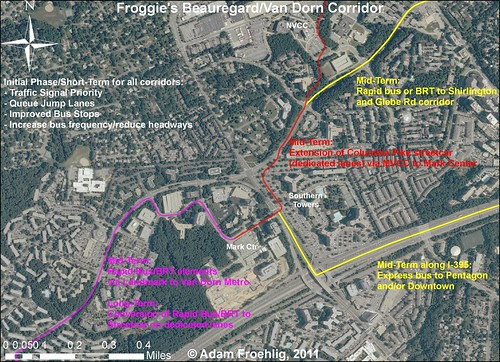 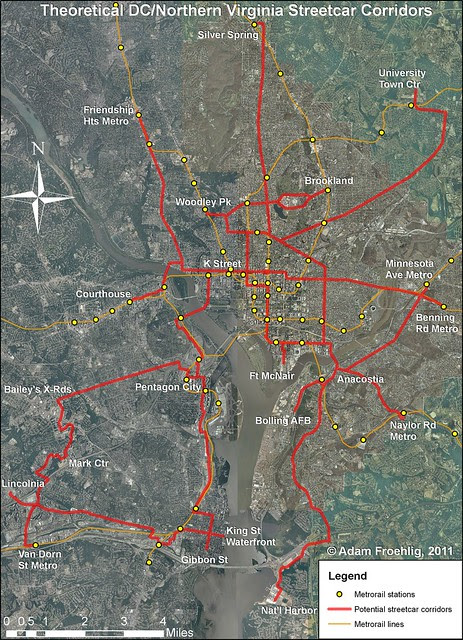 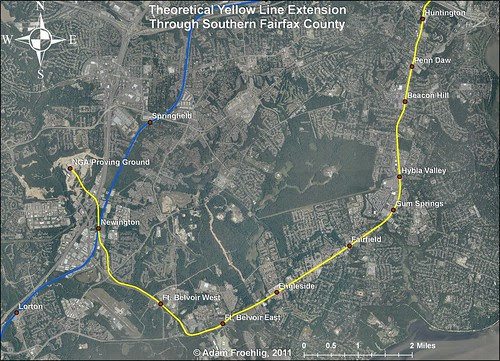 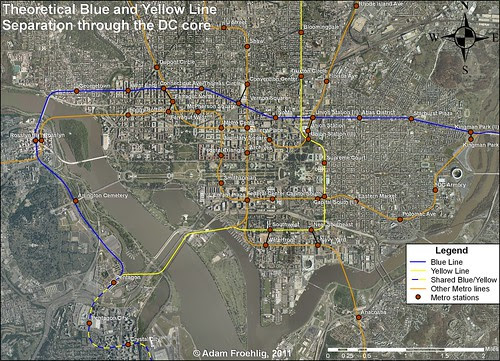 More maps will be posted to the Flickr set as they're created.
Posted by Froggie at 12:39 PM